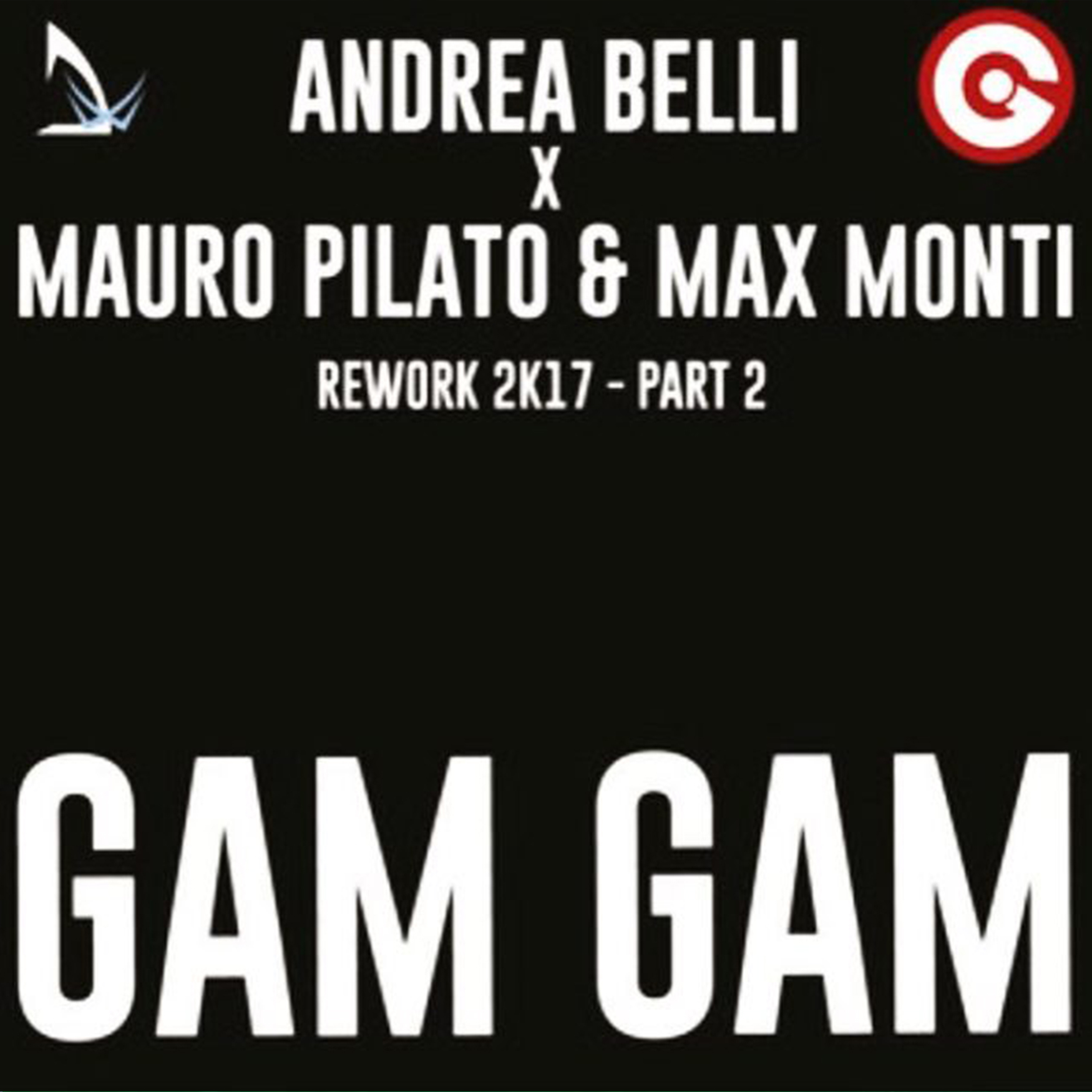 ⚡️ A masterpiece is back, GAM GAM ⚡️

A masterpiece is back, one of the greatest hits of Italo Dance back in the 90s, signed by Mauro Pilato and Max Monti. “Gam Gam” is a song written by Elie Botbol who used the fourth verse of the Hebrew Psalm 23. It became one of those melodies that everyone keeps in his mind and heart, a very famous one also in the sport events used by supporters and fans all over the world. The international hit is back this year with new remixes coordinated by Andrea Belli, producer of radio 105 Indaklubb, and by Mauro Pilato and Max Monti
The return of a myth. 23 years later.
Released by EGO.